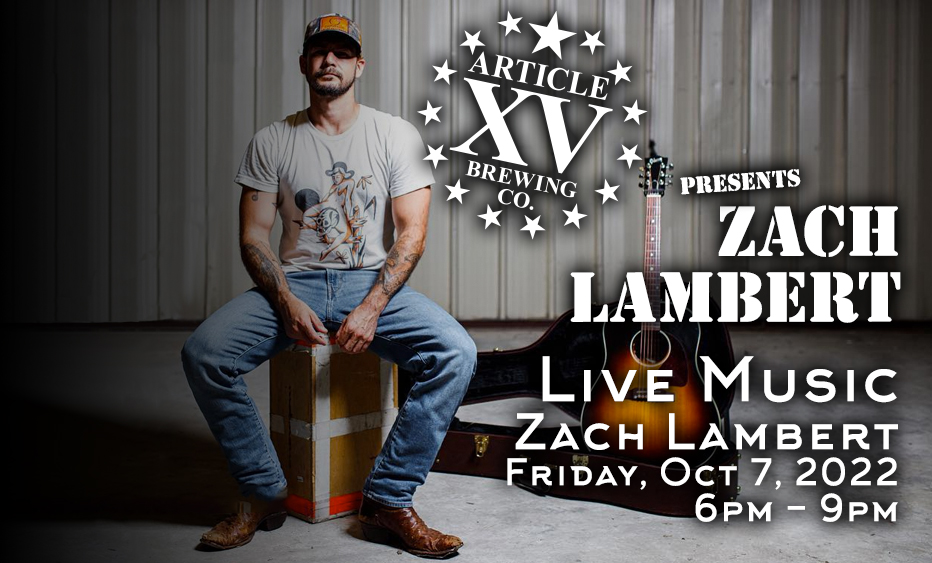 Joining us again is the talented singer/songwriter Zach Lambert!

“Songwriting is painting pictures and taking someone back… the more honest you can be, the more it will resonate.”

Born in Lawrenceville, GA and raised up in the one red light town of Hahira, GA, Zach Lambert found his admiration for music at an early age. Growing up listening to 90’s country, and Rock n’ Roll, Lambert has found his own way of meshing the two together in his writing and guitar playing.

Songwriting started out as a hobby but quickly took a more professional approach in the summer of 2014 when Lambert made the move to music city, Nashville,TN. New to the approach of co-writing, Zach met several great songwriters and penned multiple songs which have been added to his catalog. Lambert released his first single in 2016 titled “A Woman Like You” which was produced and recorded at Music City Tracks in Nashville,TN and released to all major platforms. Music has taken him far from home, playing all the way up the eastern coast and back. Along the traveling road Lambert has opened for artist such as Cole Swindell and Chuck Wicks.

Working on his first full length studio album that is projected to be released by the end of 2022 will be produced and recorded in Nashville,TN. 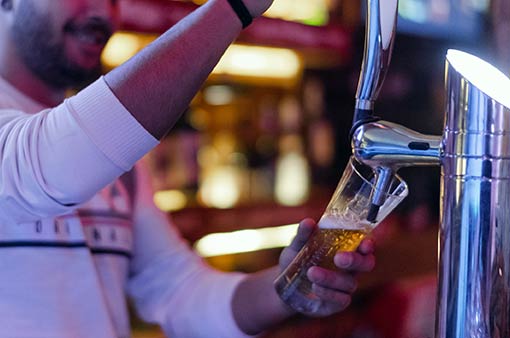 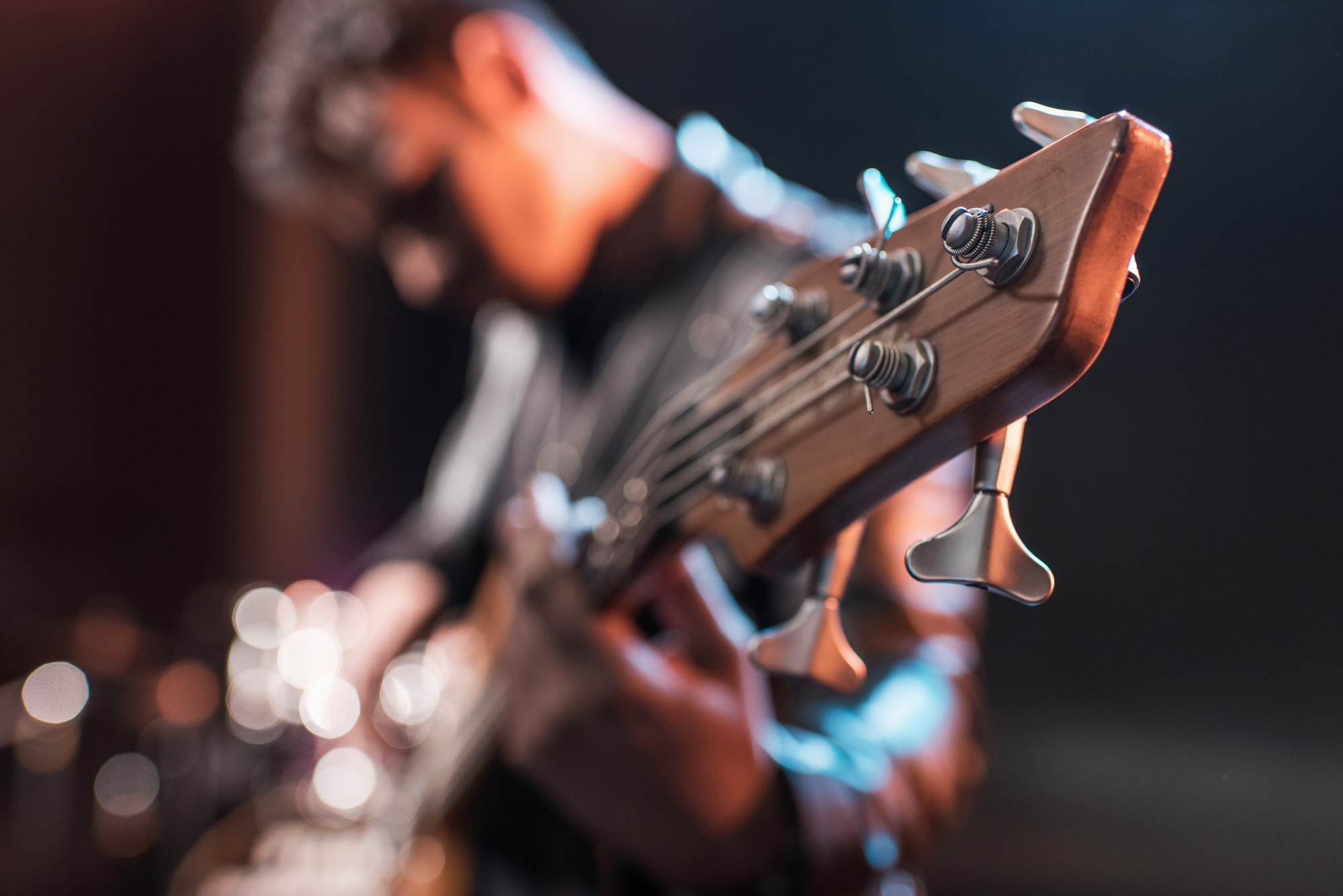 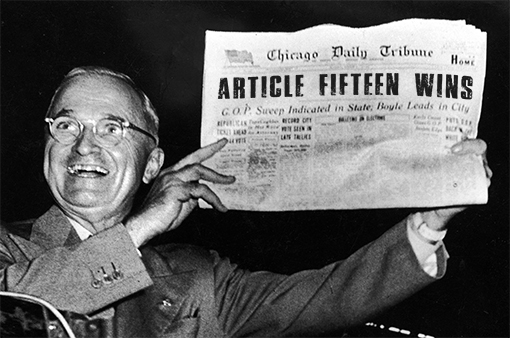